alpha-Methyltryptamine (AMT)  is a tryptamine (indole ethylamine) derivative that shares
several similarities with various scheduled tryptamine hallucinogens.
Human subjects using AMT report euphoria, stimulation, visual effects such as blurry vision, bright colors, after
images and amphetamine-like mood elevating eff
ects.
Oral AMT has a slow onset of action of  3-4 h but an extended duration of 12-24 h although some users have reported effects for 2days. Although essentially unknown as a recreational drug until the late 1990s, AMT has slowly appeared in various countries as users seek legal highs and alternate hallucinogens.
AMT is less frequently used than other hallucinogenic tryptamines although it has recently seen a relatively low but stable baseline of use globally.
Pharmacologically, AMT has high affinity for the serotonin (5-HT) transporter,a number of 5-HT receptors, and potentlyinhibits reuptake of monoamines dopamine, 5-HT, and norepinephrine reuptake.
Furthermore,AMT was similar to methamphetamine in its effectiveness to release these monoamines.
AMT is also a monoamine oxidase A inhibitor which conceivably could contribute to its
pharmacological effect. The finding that AMT activates 5-HT
2A/Creceptors likely contributes to its hallucinogenic activity. In animals,AMT produced discriminative stimulus effectssimilar to DOM and MDMA.
Some deaths have been associated with AMT especially in combination with other substances and a number of countries have recently added AMT to their controlled substances list. In summary, despite the general lack of pre clinical or clinical data on AMT, it appears that AMT produces effects and toxicities similar to other tryptamine
derivatives with hallucinogenic and stimulatory properties and therefore should be scheduled
as such.
α-Methyltryptamine (abbreviated as αMT, AMT) is a psychedelic, stimulant, and entactogen drug of the tryptamine class.
Synonyms Indopan; IT-290, IT-403, U-14,164E, 3-IT[1]
CAS Number
299-26-3 Yes
PubChem CID
9287
DrugBank
DB01446 Yes
ChemSpider
8930 Yes
CHEBI:59020 Yes
CHEMBL30713 Yes
ECHA InfoCard 100.005.522
Chemical and physical data
Formula C11H14N2
Molar mass 174.24 g/mol 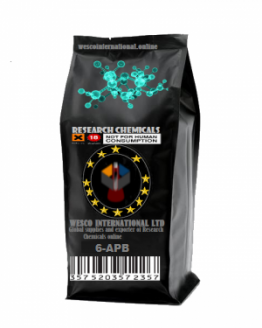 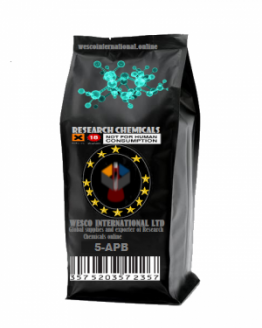 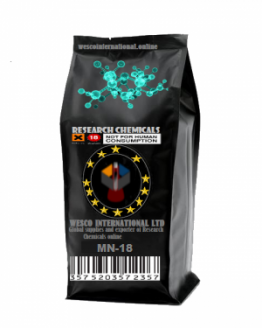